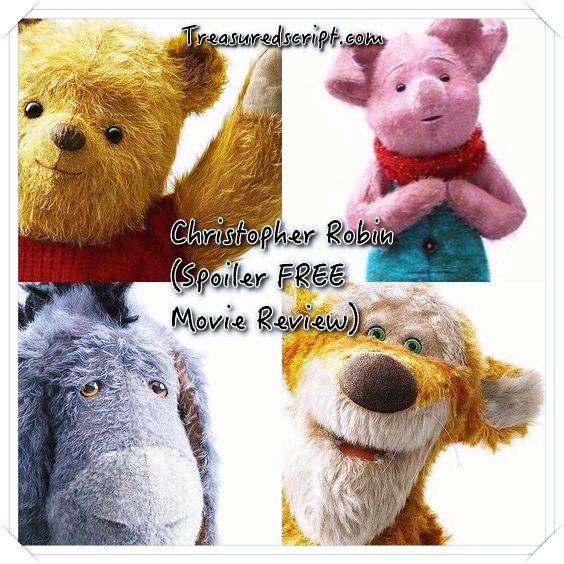 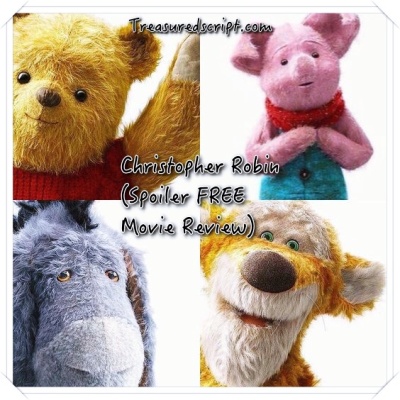 Hey everybody! This week my Mom took us kids to see the new live-action Christopher Robin movie. My youngest brother hadn’t been to a theater in a while and we thought it would be fun to go and see because it looked super cute.

Was it though? Well, I’ll tell you in this quick, spoiler-free review! Let’s go: 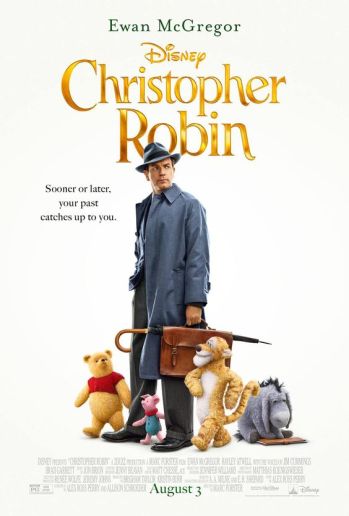 After watching the movie Goodbye Christopher Robin, that came to theaters last year, I was hoping this movie would be much less depressing.

This movie is a fictional narrative on Christopher Robin’s adult life in contrast to its predecessor which was a more realistic take on his childhood mostly. 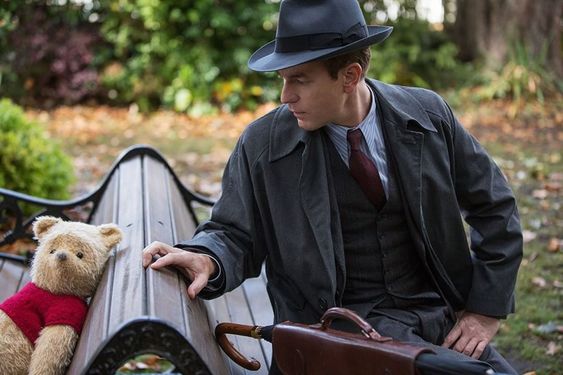 While Goodbye Christopher Robin made me almost wish Winnie the Pooh was never created, this movie made me wish he would NEVER go away.

Christopher Robin is played by Ewan McGregor, who did a great job, but frankly, I was expecting his character to be more… sympathetic towards Pooh (Jim Cummings) at first, though he definitely grows into it. 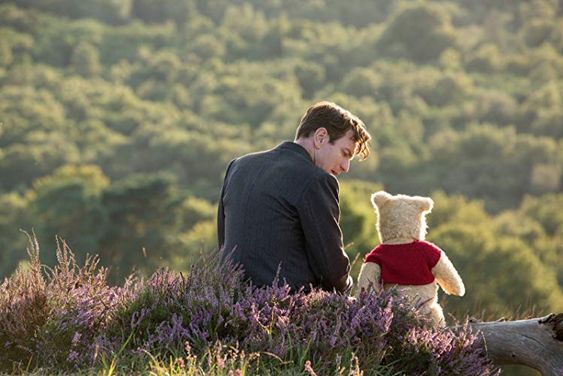 Even though the movie was not depressing, it did have its share of tearful and sad moments.  It made both me and my sister cry.

Winnie the Pooh is the most adorable and innocent thing ever, and for that matter, the entire movie is very innocent too. I really couldn’t find much wrong with it besides one or two misuses of the Lord’s name which I can’t overlook. I don’t know what I would have done if they turned the movie into a garbage disposal of potty humor. Luckily, they did not, and it was pretty refreshing. 🙂 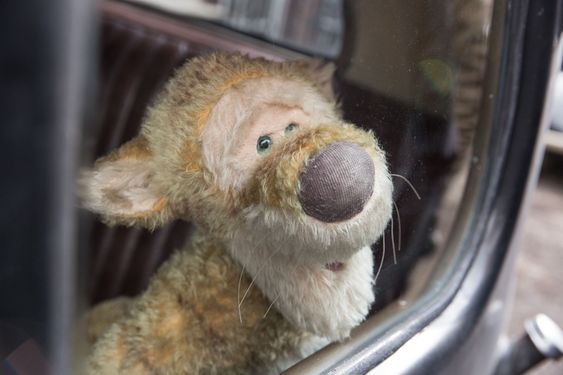 This movie brought back a lot of nostalgia of the old animated Winne the Pooh shows, yet it was a nice new take. 🙂

If you have ever seen the Paddington movies, it gave me some of those vibes, yet it was even sweeter. There are silly moments too, of course. The audience laughed in the theater. 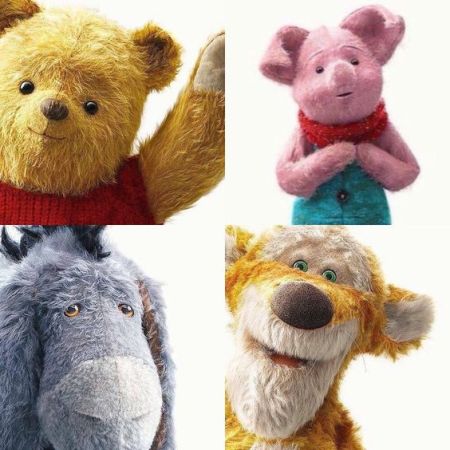 Of the stuffed animals, Pooh was mainly focused on, then surprisingly Eeyore (Brad Garret) seemed to have a lot of screen time for just him. Piglet (Nick Mohammed) and Tigger (also Jim Cummings) were also pretty main. My sister and I couldn’t decide if we liked Pooh, Eeyore, or Tigger better, while my Mom did not hesitate to say Pooh was her favorite. 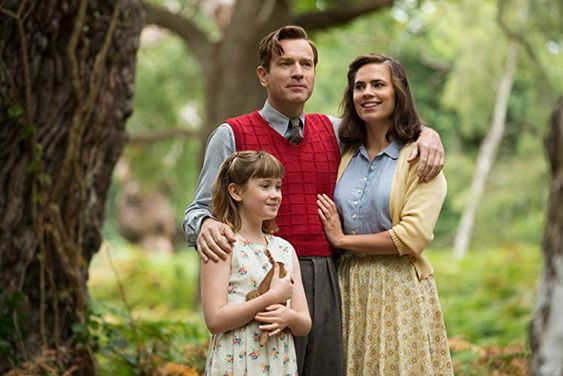 Hayley Atwell, who played the mother very much reminded of me of the character she plays in the MCU, Peggy Carter.

Bronte Carmichael did fairly well with Madaline as a character too, but definitely not the best performance by a child actress I’ve seen. 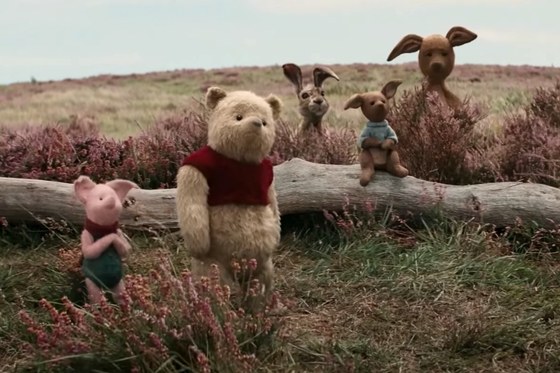 Overall, the movie made you think about the little and important things in life. At times it was a tad slow for my three-year-old brother (who kept asking for popcorn), but the rest of us loved it. ❤

Have you thought about watching Christopher Robin? Tell me in the comments! If you enjoyed this post be sure to drop a like! Bye for now, everyone! 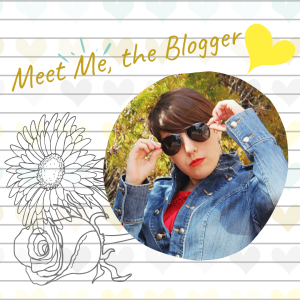 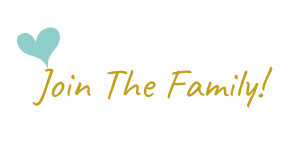 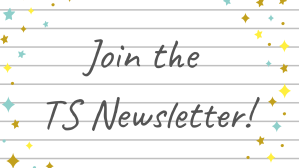 Behind the scenes of my Bad Batch Group shot! 🖤❤️ Ask any questions in the comments!
The Baddest Batch ❤️🖤
Captain of the 501st 💙
LANDO ✨
Saying goodbye to the past. ✨ This photo was kind of spur of the moment, but I like how it came out. I used FaceApp on KYLO’S face since my action figure looks pretty atrocious (BTS on my story). 😂 Do you think Kylo should have lived or did you appreciate his end in TROS?
BTS of my Plo and Ahsoka shot. I really like all the purple in this one 📸
Follow on WordPress.com 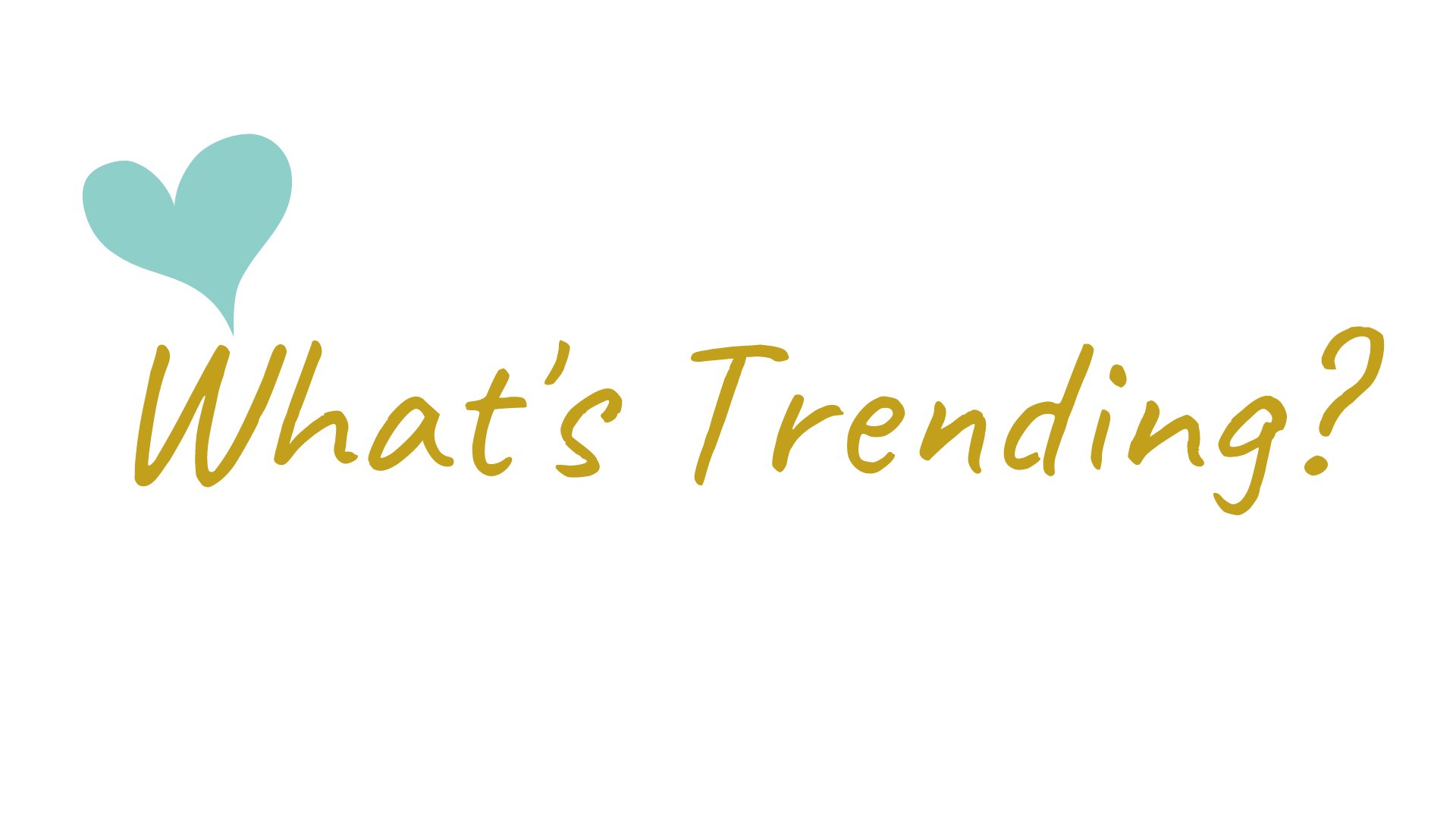